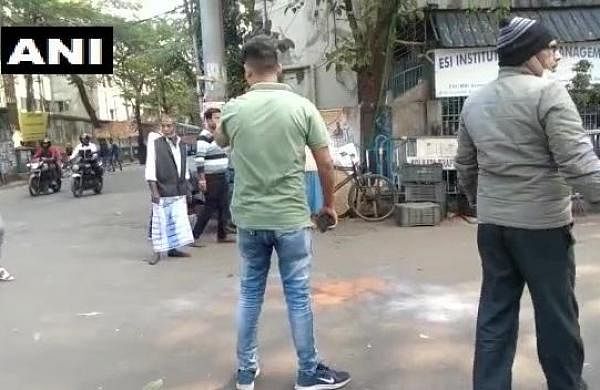 KOLKATAThree voters were injured, one of whom is in a serious condition, after bombs were lobbed in Sealdah area of Kolkata during the ongoing KMC elections on Sunday, police said.

One of the injured persons has lost his leg, while the other two are also undergoing treatment at the hospital, an officer said.

The incident took place around 11 AM in front of Taki School in ward number 36 during polling, he said, adding that the three persons are voters of the area.

“Two bombs were hurled and we are scrutinising CCTV footages to identify the culprits,” the officer said.

A large police contingent has been deployed in the area, and the State Election Commission has sought a report from the police on the matter, another official said.