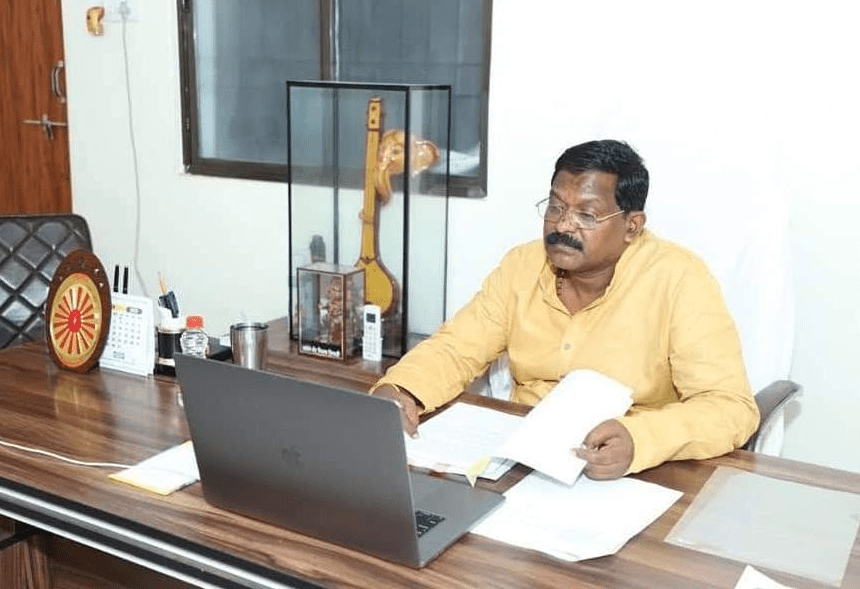 On the instructions of the State Election Commission, action has been taken on 450 cases of property defacement in the state under the three-tier panchayat sub-election 2022. State Election Commission officials said that during the three-tier panchayat elections, 191 unauthorized posters have been removed so far under the Chhattisgarh Property Deformation Act. Went. In government buildings and private buildings, without the permission of the building owners, the slogans and pictures inscribed on their walls have also been removed. Whose number is more than 250. So far action has been taken on 31 cases of property defacement in Bilaspur district. Similarly, 20 cases in Balrampur district, 15 in Korea district, 82 in Raipur district and 3 in Balodabazar district, 6 in Gariaband district, 43 in Mahasamund district, 19 in Dhamtari district, 3 in Bemetara, 43 in Durg, 96 in Balod, Action was taken on 60 cases in Rajnandgaon district, 18 in Kabirdham district, 6 in Bastar district. Like this:Like Loading… Continue Reading