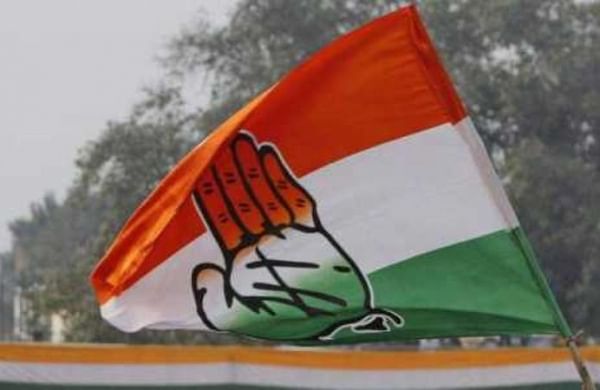 JAIPUR: The countdown for the new cabinet of the Ashok Gehlot government in Rajasthan has started.

All three are in important position in the party and have expressed their desire to work in the organization.

Raghu Sharma is in charge of Gujarat and Harish Chaudhary is in charge of Punjab. While Dotasara is the State Congress president.  The three Ministers have offered to resign following the one person one post formula.

Meanwhile, Ajay Maken, the general secretary in-charge of Rajasthan, reached Jaipur today. He met CM Ashok Gehlot and PCC Chief Govind Dotasara at the airport and after that the three leaders went to CMR.

“I am happy to inform you that three promising ministers of our Rajasthan cabinet have written to Sonia Gandhi today, offering to step down as ministers. They have also expressed desire to work for the party,” Maken said.

Maken said, “The Congress party respects them.nWe are glad that there are such promising people who want to work for the party.”

Although Maken has come to attend the Kisan Vijay Diwas program to be celebrated by the Congress on Saturday, the timing of his visit is also being linked to the cabinet reorganization after these resignations. There are speculations that the swearing-in of the cabinet may take place on November 21 or 22.

On Saturday, Governor Kalraj Mishra is returning to Jaipur after completing his Uttar Pradesh tour and Kisan Vijay Diwas will be celebrated by the Congress on the withdrawal of the Farm laws by Modi government. The meeting, which will be organized at the Civil Line gate, will be addressed by CM Ashok Gehlot, state party President Govind Singh Dotasra, Ajay Maken and other party leaders.

Earlier this week, Rajasthan Chief Minister Ashok Gehlot had finally cleared the suspense on whether he will have an expansion or a reshuffle of his cabinet. While addressing government employees in Jaipur, CM Gehlot had admitted for the first time that he will be reshuffling his ministry soon.

Amidst the discussion over reshuffle in the Rajasthan cabinet, CM Gehlot had also hinted to state Congress President Govind Singh Dotasra to keep just one post.

After the departure of three ministers, a total of 12 posts are vacant in the cabinet. Sources say that all posts are unlikely to be filled up together and there will be appointments only on 9 -10 posts.

According to sources, four to five of the new names will be decided from those suggested by Pilot and five of those who CM Gehlot backs.