Three of family killed in road accident in Mathura 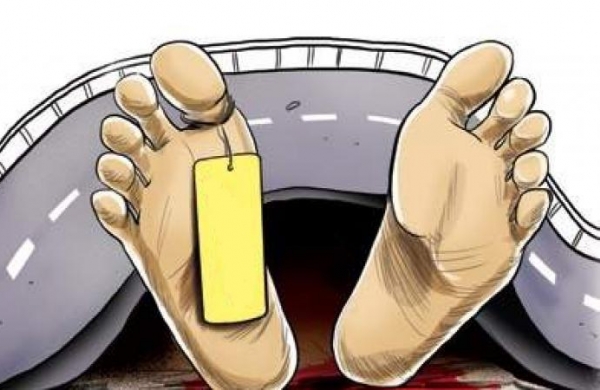 By PTI
MATHURA: Four people, including three of a family, travelling from Budaun in Uttar Pradesh to Mehandipur Balaji temple in Rajasthan were killed when their vehicle hit a truck in Raya area here, police said on Saturday.

The van driver was among three people who were injured in the accident that occurred near Koyal railway crossing on the intervening night of Friday-Saturday, around 2.30 am, they said.

While Prabhakar Sharma (45) and his wife Neelam (41) were injured, their daughters Simran (20) and Kajal (14), and son Rohit Sharma (18) died in the accident, SP (Rural) Shrish Chandra said.

The fourth deceased has been identified as 22-year-old Manish, police said.

The van driver, Amar Pal (42), was also injured in the accident, they said, adding all the occupants of the van were residents of Samrat Ashok Nagar in Budaun.

The injured were admitted to hospital while the bodies have been sent for post-mortem, the official said.