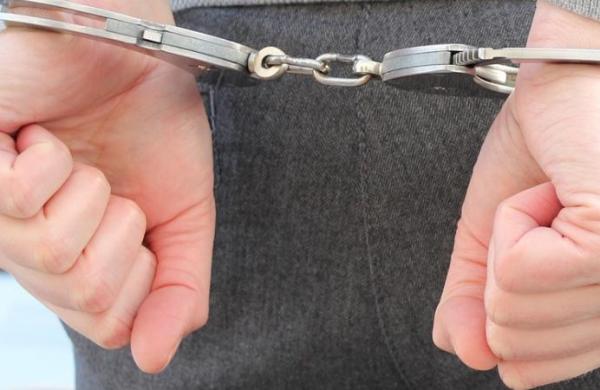 By PTI
NEW DELHI: Three more people have been arrested in connection with the violence that erupted during the farmers’ tractor parade in north Delhi’s Burari on Republic Day, police said on Thursday.

The three men — Gurjeet Singh (34), Guru Prakash (34) and Rajendra Singh (41) — were arrested following a raid on Wednesday evening, they said.

Earlier, the police had arrested eight men in connection with the violence in Burari.

The arrest was made by the Special Investigation Team of north district in connection with the violence in Burari area on Republic day, a senior police officer said.

The officer said Guru Prakash is a resident of Old Mahavir Nagar and the two others are from Bhalswa Dairy area.

Mobile phones of the accused and a motorcycle used by them during the violence have also been seized, the police said.

Thousands of farmers protesting the Centre’s new agri laws had clashed with the police during the tractor parade on January 26.

Many of the protesters, driving tractors, reached the Red Fort and entered the monument.

Some protesters even hoisted religious flags on its domes and a flagstaff at the ramparts, where the national flag is unfurled on Independence Day.

On Monday, the Special Cell had arrested actor-activist Deep Sidhu, a “prominent player” behind the violence at the Red Fort.

Over 120 people have been arrested by the Delhi Police in connection with the violence that took place across the national capital on January 26, officials said.