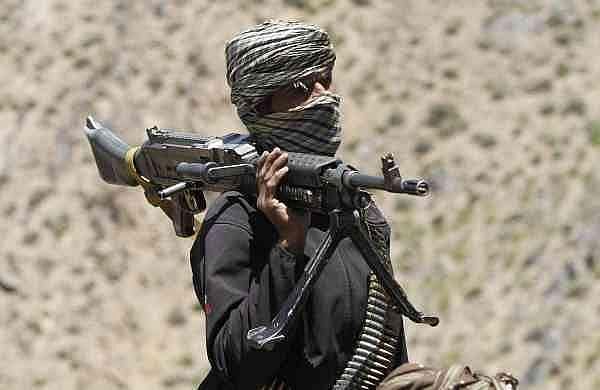 It is for the first time that Pakistan has send a government team to India after Shehbaz Sharif assumed charge as the prime minister in April. While the meeting will conclude on May 19, the visiting delegation will be in India till May 20.

The focus of the meeting is Afghanistan-related issues, especially on ways to deal with threat from terrorist groups active under the Taliban-ruled country.  ‘‘I  thank India for hosting the key meeting of the Shanghai Cooperation Organisation’s anti-terror body Regional Anti-Terrorist Structure in New Delhi.

The security & humanitarian situation has worsened in Afghanistan over the past 9 months,” Afghan envoy Farid Mamundzay tweeted. ‘‘We expect this meeting to raise and propose solutions to all important issues related to the security situation in Afghanistan. Sincere regional security cooperation particularly from neighbouring countries is the only way forward for peace & development in Afghanistan and in the region.’’

Russia, China, India, Pakistan, Kyrgyz Republic, Kazakhstan, Tajikistan and Uzbekistan are the members of the SCO. India is yet to recognise the Taliban regime in Afghanistan. New Delhi has been pitching for the formation of an inclusive government in Kabul.