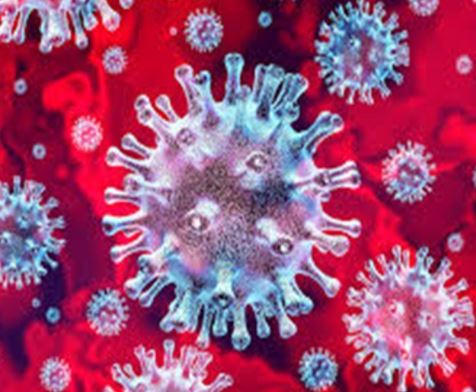 In Kovid Hospital of Ambikapur Medical College, the death rate of corona infected is increasing. On Wednesday, three people died in an interval of three and a half hours at the Kovid treatment center. With this, according to the records of Kovid management, the number of deaths has increased to 94. There is an indication of deterioration of the corona once again with three deaths. However, in the midst of normal routine, people are living their lives forgetting the initial situation regarding corona. If seen, nine corona infected have died in five days amid nine days of relief in 14 days of 2021. According to the information, a woman and a man were referred to the Kovid treatment center of Medical College Ambikapur on January 6 from Surajpur district. The 52-year-old man, who was found corona infected on January 6, was referred to the ICU of the Medical College’s Kovid Treatment Center on the same day after seeing the condition from Surajpur where he died at around 5.30 am on Wednesday. A 34-year-old woman named Gangavati of Surajpur district was also admitted to the Kovid treatment center on January 6, when she also died here at half past six on Wednesday morning. Geeta Kashyap (42), a woman from Kenabandh, Ambikapur, was brought to the Kovid treatment center of the Medical College on 13 January.