Three-fourth say prices have gone up after Modi became PM 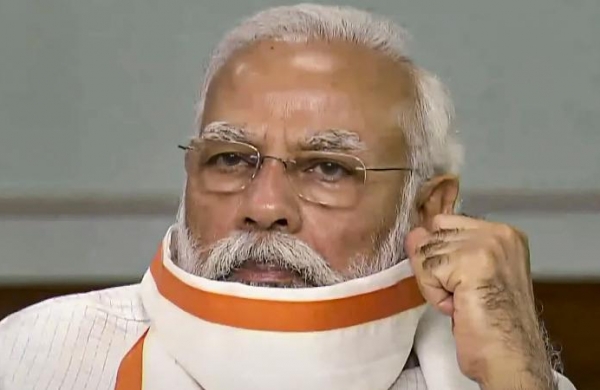 By IANS
NEW DELHI: Almost three fourths feel that after Narendra Modi became Prime Minister, inflation has been unchecked and prices have gone up, as per the IANS-CVoter Budget Tracker.

In 2020, only 10.8 per cent of the respondents said that prices have gone down while 12.8 per cent said nothing has changed.

The sample size of the poll is 4,000 plus and the fieldwork for the survey was done in third-fourth week of January 2021. The theme of the survey is “Expectations from the Union Budget”.

To a question in the survey, 72.1 per cent respondents said after Narendra Modi became Prime Minister, inflation has been unchecked and prices have gone up. This is the worst score for the Modi government on the inflation front since 2015.

The survey reflects the growing worries on the economic front in a Covid hit year, on the eve of the Union Budget on Monday.

The economy has contracted this year and unemployment and dwindling incomes have become a source of concern for policy makers.