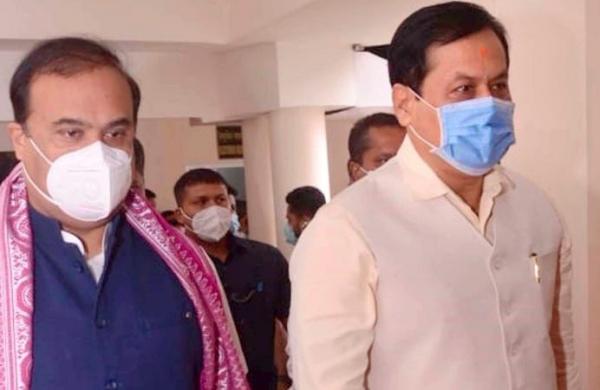 By ANI
GUWAHATI: For the three-day session, the first sitting of the 15th Assam Legislative Assembly began on Friday.

On the first day of the session, all 126 newly elected MLAs were administered the oath of secrecy.

Jailed activist and president of newly formed political party Raijor Dal, Akhil Gogoi, who won the state Assembly elections from the Sibsagar constituency, also took his oath as the elected member of the Assembly.

After the oath-taking ceremony, a Raijor Dal leader alleged that Gogoi was pushed by police in the Assembly premises.

“The police pushed Akhil Gogoi inside. This is contempt of the court. This is not just Akhil Gogoi’s insult, but the insult of the whole of Assam and Sibsagar constituency. The government should know that he’s a public representative now. We have received a video where it can be seen that Akhil Gogoi is being pushed inside the Assembly. Raijor Dal condemns this and it’s an act of violence against an MLA,” said Raijor Dal leader Rasel Hussain.

Gogoi is in jail since December 2019 in connection with a National Investigation Agency (NIA) case for his role in the anti-CAA protests in Assam. He was arrested under the Unlawful Activities (Prevention) Act (UAPA).

Assam Governor Jagdish Mukhi would address the Assembly on May 22, the second-day session. The Assembly will again meet on Monday for the third day of the session.