Thousands of quintals of paddy soaked due to late night rain 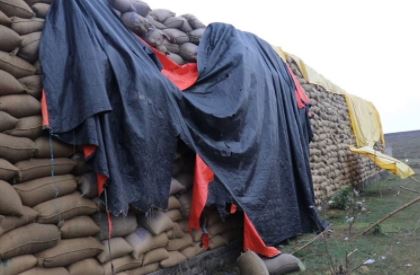 The system built in Marathwada and central Maharashtra is also being seen in the state. Several districts of North Chhattisgarh have been raining since late night. There has been news of paddy soaking due to rain. Explain that due to the water falling on the paddy kept under the open sky, the paddy rot. Thousands of quintals of paddy lying in the open in paddy procurement centers have been drenched. Now, one or two days will be cloudy in the state.