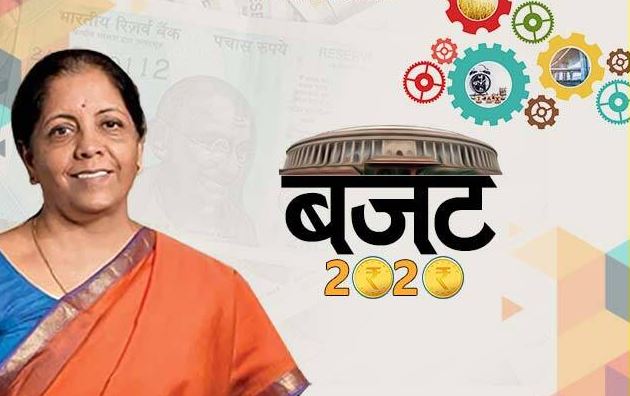 Children will get a separate share in the budget of Chhattisgarh government’s financial year 2021-22. The state government is giving it the name of the child budget. Boys and girls from zero to 18 years of age have been kept under this budget. For these, schemes operated in different departments will be organized simultaneously. According to an estimate, about 8 million children in the state will come under the purview of the child budget.

Finance Department has completed its preparation. Earlier, the gender budget, agriculture budget and women’s budget have been presented separately in the state. The child budget will be presented for the first time. Several schemes for children are being operated in about half a dozen departments of the state. These include school education, primitive caste welfare, health, women and child development etc.