This stylish designed scooter will be launched in 2022, ready at Bajaj’s plant 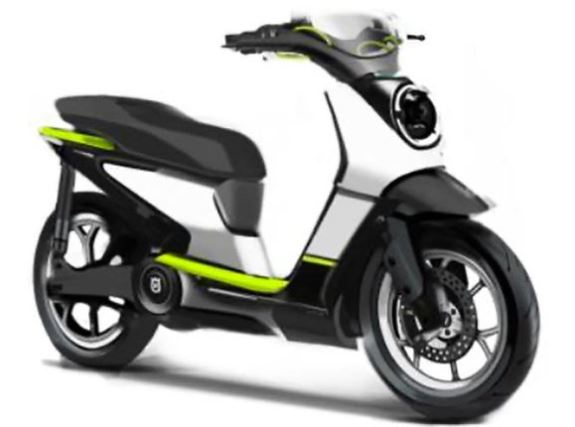 The wait for the Husqvarna electric scooter, which is being prepared in partnership with Bajaj Auto and Pier Mobility AG, has now increased. As per new reports, now this e-scooter will be launched in 2022. It was earlier expected to be launched this year. It is being manufactured at Bajaj’s Chakan (Maharashtra) plant. The company will also launch the E-Pilen electric bike in 2022. Pier Mobility AG, along with Bajaj, is the parent company of KTM and Huskvarna. The partnership between the two companies has been in operation for about 15 years. KTM and recently Huskvarna bikes have been manufactured for sale in India as well as for export markets. Chetak Electric will get a motor like Huskvarna e-scooter has 4kW electric motor. This motor has also been used in Bajaj Chetak Electric. At the same time, the Aether 450X electric scooter from Bengaluru has the same motor. Both companies are developing a common 48-volt electric two-wheeler platform in the power range of 4 to 10kW. All models using this platform are expected to be manufactured by Bajaj at Chakan. Can be a range of 100km No information has been revealed regarding the range of this e-scooter. It is believed that a 4kW electric motor is given and a battery is being used like Bajaj Chetak. In such a situation, its range can be close to 95 to 100 km. However, its range will be different at different riding modes. Its design is completely different than that of Chetak Electric.