There is no population explosion in India: Expert 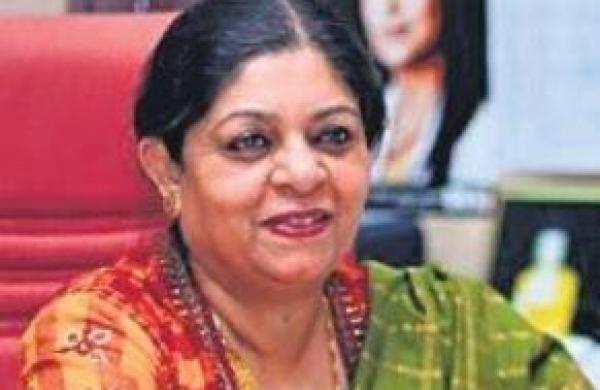 Express News Service
BENGALURU: The Uttar Pradesh State Law Commission has released a draft of the Population Control Bill, which incentivises small families with one to two children and disincentivises them for non-adherence.

Eight states — Andhra Pradesh, Assam, Bihar, Gujarat, Maharashtra, Odisha, Rajasthan and Uttarakhand — have two-child norms and UP will be the ninth.Karnataka is also mulling a similar policy to incentivise smaller families. TNIE spoke to Poonam Muttreja, executive director, Population Foundation of India, on the proposed legislation and its impact on women and their right to reproductive health. Excerpts:

Is there a population explosion in India? Has the birth rate gone up in the last 10 years?There is no evidence of population explosion in the country. Demographic transition is under way in India. The Indian Census data on population confirms that the decadal growth rate during 2001-2011 had reduced to 17.7% from 21.5% over 1991-2001. India’s Total Fertility Rate has also declined substantially from 3.2 in 2000 to 2.2 as per the 2018 Sample Registration System.

More recently, data from the first phase of the NFHS-5 (2019-20) suggests that of the 17 surveyed states and five surveyed UTs, only Bihar, Manipur and Meghalaya are yet to achieve a TFR of 2.1 or less, implying that most states have attained the replacement level of fertility, which is defined as the rate at which the population replaces itself from one generation to next.

What are the Karnataka statistics? A survey showed that the desired family size in Karnataka is two children.According to the National Family Health Survey-5, Total Fertility Rate in Karnataka is 1.7, which is less than the national average of 2.2 and much below replacement level fertility of 2.1, which is when the population replaces itself. Data from the NFHS-5 shows that desired fertility rate (the average number of children women of reproductive age desire to have) is even lower at 1.38%. This shows that even without a coercive population policy, men and women want smaller families. The state, therefore, needs to expand the basket of contraceptive choices.