There are different rules for different players in Indian team: Sunil Gavaskar 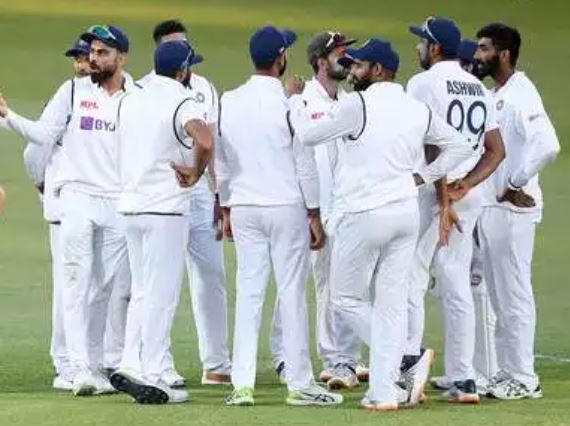 Former India skipper Sunil Gavaskar has said that treatment meted out to bowlers like R Ashwin and T Natarajan is biased as there are “different rules for different players”.
The former India opener said that Ashwin has suffered within the Indian team because of his forthrightness. He also took a dig at the India skipper Virat Kohli, who got permission to leave the tour of Australia to attend the birth of his child, while T Natarajan who became a father during the IPL playoffs is yet to see his daughter.

“For far too long Ashwin has suffered not for his bowling ability of which only the churlish will have doubts, but for his forthrightness and speaking his mind at meetings where most others just nod even if they don’t agree,” Gavaskar wrote in his column for Sportstar.

“Any other country would welcome a bowler who has more than 350 Test wickets and not to forget four Test match centuries, too. However, if Ashwin doesn’t take heaps of wickets in one game he is invariably sidelined for the next one. That does not happen to established batsmen though. Even if they fail in one game they get another chance and another and another but for Ashwin the rules seem to be different,” he added.