The world is asking Google, when will the corona virus end, here is the answer 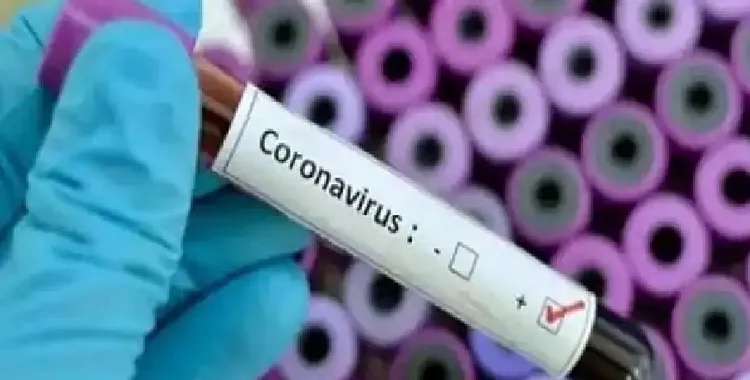 First of all, listen to the World Health Organization. “We hope that the corona epidemic will end in less than two years,” WHO chief Tedros Adhanom Ghebresus told reporters at the headquarters of the organization in Geneva. The coronation in 1918 should end Corona in less time.

The Prime Minister of the country, Narendra Modi, also gave confidence to the countrymen, saying that not one, not two, but three vaccines of Korana in India are currently under testing phase. As soon as scientists get the green signal from this vaccine, they will start production on a large scale.

Microsoft founder Bill Gates is also continuously speaking on Corona. He said, the Kovid-19 vaccine will be available early next year. It is possible that vaccine is available only to rich countries .. Initial vaccine will not be very effective against the virus. It is possible that after this research more effective medicine can be made. The world will get rid of this virus completely by the end of 2021.

US President Donald Trump said, America will start the product of Corona virus vaccine by the end of this year. Its work will start before the year is over. The process of making a vaccine for this virus is in progress. Many researches are going on.

According to a news published in the BBC, work is being done on the corona virus vaccine worldwide. More than 165 vaccine projects are going on around the world. Rasiya has tried the vaccine and is also working on another vaccine. China is also doing a secret trial on the vaccine.

When will the corona vaccine arrive in India? The answer is given by Bernstein Research, a Wall Street research and brokerage firm in its report. According to this report, India fighting the Corona epidemic will have the vaccine within the first quarter of 2021. The Serum Institute of India (SII) will be in a position to deliver its first vaccine.