Henry Cavill, Netflix, Netflix Top 10 list of most viewed TV shows of all time, The Witcher 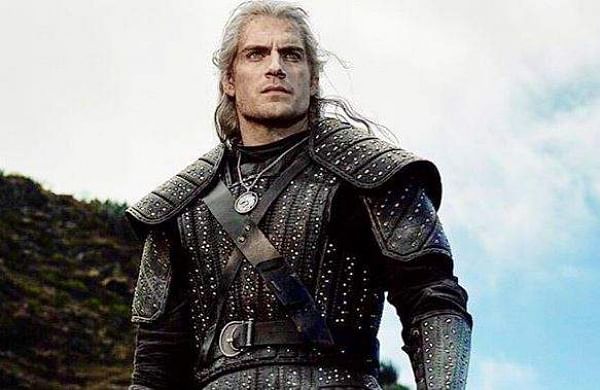 Henry Cavill-starrer The Witcher’s second season has joined Netflix’s Top 10 list of most-viewed TV shows of all time. The fantasy epic based on books of the same name by Polish writer Andrzej Sapkowski has amassed 462.5 million hours of view-time in the last 28 hours in its second season.

The show also stars Freya Allan, Anya Chalotra and Joey Batey. According to Variety, The Witcher Season 2 is at No. 8 on the list.

The show’s first season, which is at the third spot garnered 541.01 million hours of viewership during its first 28 days on the streamer. The Netflix list is topped by the re-imagined period drama, Bridgerton, which notched up 625.49 million viewership hours.