The two-day Arpa Festival will begin in Pendra from today, the minister along with CM Bhupesh will attend 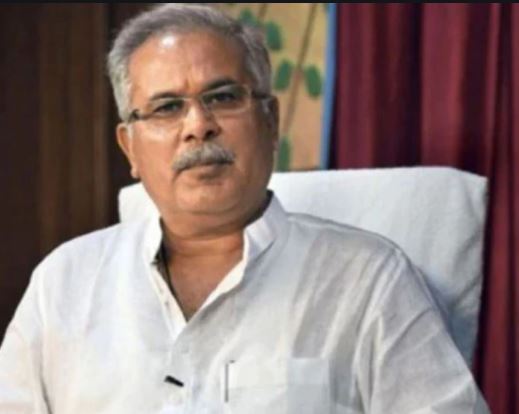 The 2-day Arpa Festival is going to begin in Pendra from today. Preparations have been completed for this grand event at the high school ground. Today, the festival will begin in the hands of district in-charge and revenue minister Jaisingh Agrawal, while tomorrow’s closing ceremony will be attended by many ministers and veteran Congress leaders, including Chief Minister Bhupesh Baghel.
The exhibition of many departments will also be seen in the festival. Also, a separate fair is being organized to get a taste of Chhattisgarhi cuisine. For the entertainment of the people, apart from the presentation of the police band of Jhule, Bhilai, the program of Chhattisgarhi actor Anuj Sharma has also been kept.
Apart from this, Sapre dialogue program has been kept in the memory of Madhavrao Sapre. In which many celebrities including eminent journalist and thinker Rajesh Badal and Girish Pankaj will participate.