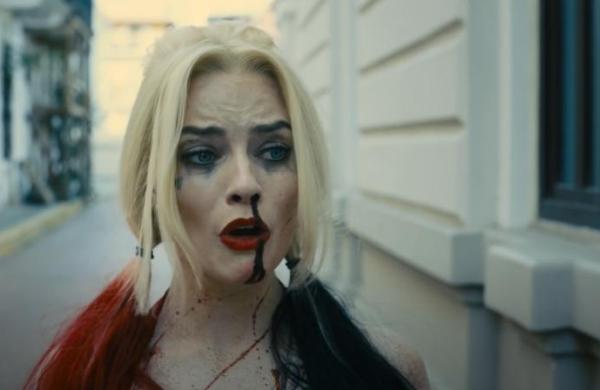 By PTI
MUMBAI: Studio Warner Bros Pictures will release “The Suicide Squad”, directed by James Gunn, in select Indian cinema halls on August 5, according to a release issued Tuesday.

Action fantasy feature “Mortal Kombat”, another Warner Bros Pictures title that was released on April 23 in Kerala, Tamil Nadu, Andhra Pradesh and Telangana, will now open in select cities on this Friday, July 30.

Warner Bros’ horror mystery “The Conjuring: The Devil Made Me Do It”, starring Patrick Wilson and Vera Farmiga as real-life paranormal investigators Ed and Lorraine Warren, is also slated to be released in select cities on August 13.

After a decline in COVID-19 cases in some parts of the country, states like Madhya Pradesh, Rajasthan, Punjab, Haryana, Gujarat, Andhra Pradesh and Telangana have permitted the resumption of operations in cinema halls.

Theatres in Delhi opened on Monday at 50 per cent occupancy.

Kamal Gianchandani, CEO of the theatre chain PVR Pictures, said he is happy that the studio has come up with a slate of films to release in Indian theatres after a slump in the cinema exhibition industry due to the pandemic-induced shutdown.

“It is heartening to know that Warner Bros. Pictures have announced the release dates of ‘Mortal Kombat on 30th July’, ‘The Suicide Squad 2’ on 5th August and ‘The Conjuring: The Devil Made Me Do It on 13th August’.

“Many states have given permission for cinemas to re-open and the release of these movies in three consecutive weeks in multi-languages and multi-formats would surely give a boost to the industry by inducing movie goers back to the big screen to enjoy these amazing films,” Gianchandani said in a statement.

“We would like to thank Warner Bros. Pictures for laying out such a stellar line-up,” he added.

Devang Sampat, CEO of the movie theatre chain Cinepolis India, said the company is excited to welcome back their patrons to the cinemas.

“To make their welcome a bit more special, Warner Bros. Pictures and Cinepolis will be greeting patrons with back to back releases like Mortal Kombat, The Suicide Squad and The Conjuring: The Devil Made Me Do It which have proven to be successful in the overseas markets. Safety of our patrons and employees is paramount and at Cinepolis we have ensured that 100% of our staff has been vaccinated already, thus providing a safe environment to all our patrons and employees,” Sampat said.