The solution of economic and social problems of the country and the state is possible only through inclusive development Mr. Bhupesh Baghel 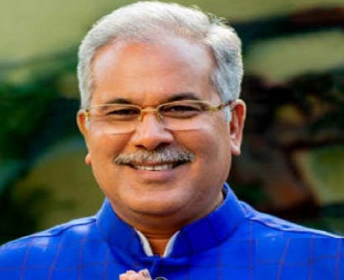