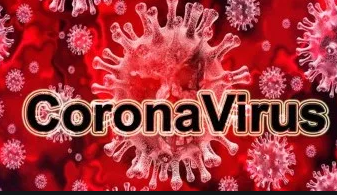 There is a rapid decline in the number of active cases of corona in the country, that is, patients being treated. On Monday, it decreased by 28 thousand 132. This is the second biggest decline so far. Earlier on September 21, the maximum number of 28 thousand 653 active cases was reduced.

Talking about total infected, this figure has increased to 79 lakh 44 thousand 128.