The process of regularization of irregular buildings will now be simplified 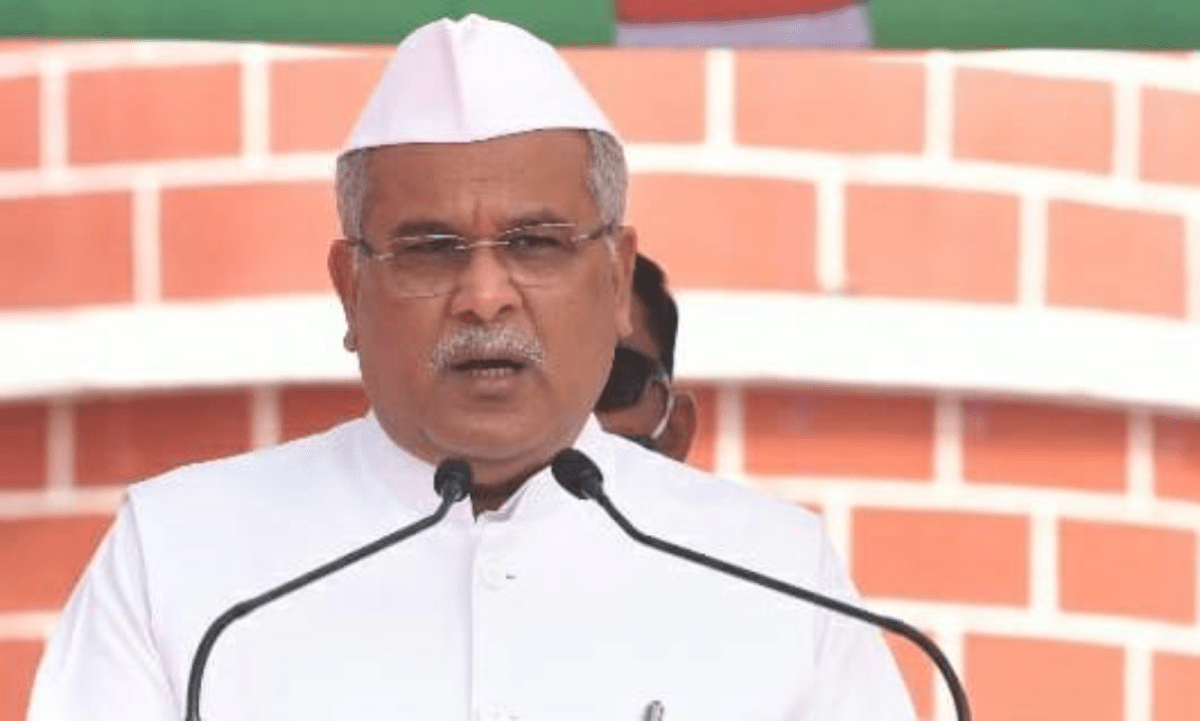 In Chhattisgarh, the state government is continuously implementing the schemes by taking public welfare decisions. These decisions of the government are directly benefiting the common citizens. Many similar announcements were made by Chief Minister Bhupesh Baghel on 26 January. These announcements include a new law for the regularization of irregular buildings. The Chief Minister said that a practical, simple and transparent law would be made this year for regularization of irregular building construction. Many citizens will be directly benefited by this and they will be able to make a living and employment with self-respect by regularizing the construction done by their hard work. The Chief Minister has announced to implement the facility of Direct Building Permit provision for the corporation area now in the investment area outside the corporation areas as well. On the occasion of 73rd Republic Day, Chief Minister Bhupesh Baghel gave many gifts to the people of the state. In this episode, he announced to make necessary provisions for regularization of commercial activities conducted in residential areas along with irregular buildings, so that the beneficiary businessmen would be able to conduct their business with confidence. It is worth noting that before this, a provision of one year was made in the year 2002 for regularization of irregular buildings, but the rates of regularization were very high. In this way, in the year 2016 also a provision of regularization was made for one year, in which the rates for regularization of residential buildings were reduced, but then due to the provision of parking in commercial complexes and difficult provisions of land use, there were difficulties in regularization. was coming to the fore. The sensitive Chief Minister of the state has understood this problem and has decided to relax the provisions. Along with this, Chief Minister Mr. Baghel said that in such areas outside the municipal corporation which are included in the investment area in the state, there will be a process without human intervention for the construction of buildings in 500 square meters (5382 square feet) plots in legitimate colonies. In this the applicant will apply through computer. After checking the application and attached documents automatically in the computerized system, the information about the required fee will be given. The permit will be issued as soon as the applicant has deposited the building fee. At the same time, making the process of obtaining tap connections in urban bodies free from human intervention on the lines of direct building permission, tap connections will be given in a time-limit. Like this:Like Loading… Continue Reading