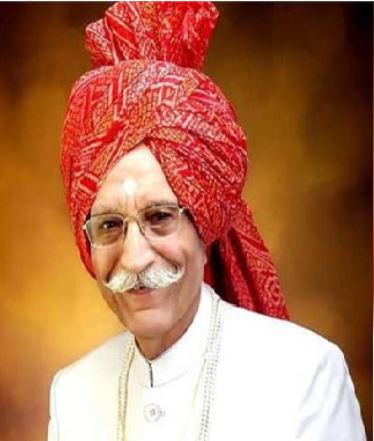 MDH owner ‘Mahashay’ Dharampal Gulati passed away on Thursday morning. He was 97. According to reports, Gulati was undergoing treatment at a hospital in Delhi for the last three weeks. He suffered cardiac arrest on Thursday morning.In 2019, the government honoured him with Padma Bhushan, the third-highest civilian award in the country.

He was born and raised in Sialkot, Pakistan, Dharampal’s father Chuni Lal sold spices from a small shop Mahashian Di Hat, which he opened in 1919.

# Dharampal quit school when he was in the fifth standard to help his father at the shop.

# He restarted his family business, and began selling spices.

# As the business took off, Dharampal rented another shop in Chandni Chowk in 1953.

# He purchased a plot in Kirti Nagar in 1959 to start his own factory, and this led to the birth of Mahashian Di Hatti Limited (MDH).

# MDH now exports spices to countries across the world such as Switzerland, Japan, the US, and Canada.

# He owns a Mahashay Chuni Lal Charitable Trust, which facilitates a hospital with 250 beds. It also runs a mobile hospital which reaches out to slum dwellers. Four schools are also being run by this trust, and it provides financial support to people in need.