The most interesting new smartphones 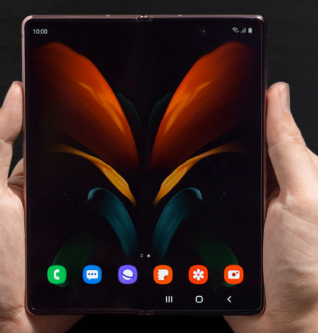 It’s tough going for the electronics industry. Broken supply lines, dwindling sales, and dizzying shifts in consumer behavior are the name of the game in 2020. Against this backdrop, the fact that Europe’s biggest tech show somehow managed to avoid cancelation is a minor miracle.

IFA 2020 is hardly business-as-usual. There’ve been far fewer launches than usual, and the buzz around the show is downright muted. Even so, the Berlin show is the quasi-official start of the crucial fall season, and many companies have used the occasion to launch new devices.

We’ve rounded up the most significant smartphones announced in the past couple of weeks, both on the ground at IFA and through virtual events from around the world.