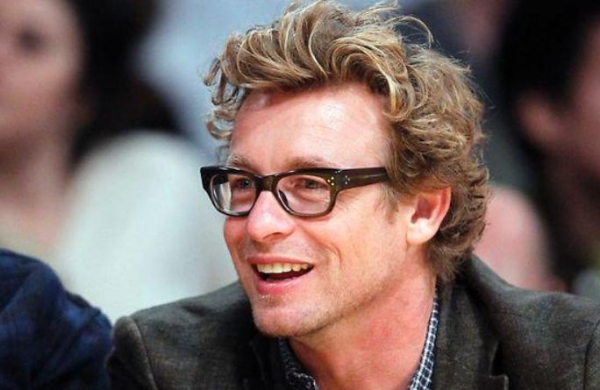 By ANI
WASHINGTON: Actor Simon Baker and his wife and actor Rebecca Rigg have called it quits after 29 years of marriage.

The long-time couple, who had quietly separated in April 2020, announced their split in a joint statement on Friday, reported E! News.

“We remain close friends and our three children will always be the most important focus of our lives,” Baker and Rigg said in a joint statement.

The two tied the knot in 1990s in two separate ceremonies. One took place in Australia and the other, a smaller ceremony, was held in 1998 on the beach in Carmel, California, with Stella, then five years old, in attendance.

In the past years, they have mostly lived in Los Angeles and pursued their acting careers in Hollywood, where Baker filmed the popular CBS series ‘The Mentalist’, which aired between 2008 and 2015.

Rigg used to occasionally accompany Baker to premieres, award shows such as the Emmys and the Golden Globes, Vanity Fair’s 2012 Oscars after-party, and other celebrity events. However, despite their public appearances, the former couple remained largely private and low-key.