The late riser of Sunrisers Hyderabad 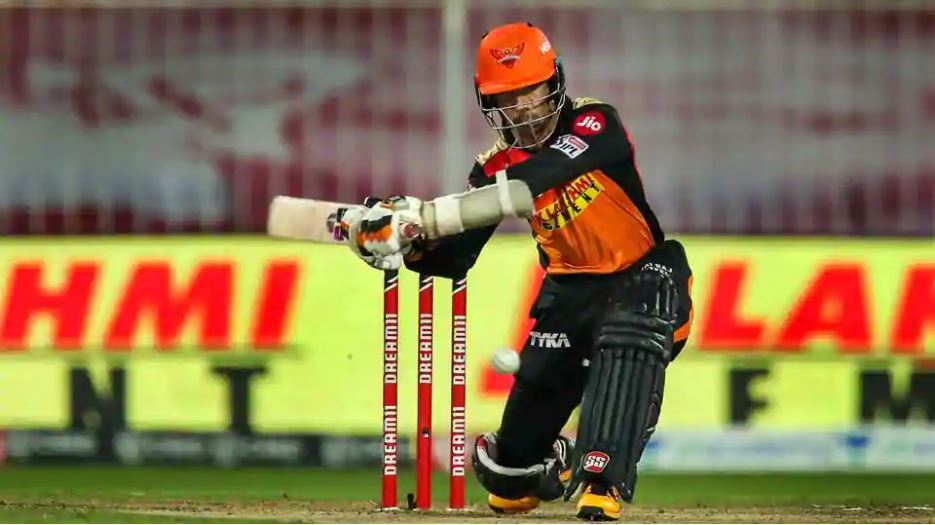 It was possibly the most spectacular meltdown of IPL 2020. Chasing 127 against Kings XI Punjab, Sunrisers Hyderabad cruised to 56/0 in 6.1 overs and the win increasingly looked like a formality. Then came the sucker punch of losing all 10 wickets for the next 58 runs, turning their remaining three league games into must-win affairs.

Desperate times demanded desperate measures. SRH played a gambit by removing the dangerous opener Jonny Bairstow to include Kane Williamson, bolstering a faltering middle-order. But who would replace Bairstow, not just an opener but also the team’s regular wicketkeeper? They turned to Wriddhiman Saha, who had, until then, played just one game where he scored 30, from 31 balls.

But Saha knows what it takes to walk a tightrope. He got a chance in the Bengal Ranji team only because Deep Dasgupta had signed up with the rebel Indian Cricket League. He made his Test debut as a batsman only because Rohit Sharma injured himself before the toss. And he became a Test regular only once MS Dhoni had decided to hang up his whites. It was no different this time around.

Just three games into his late starting eleven re-entry, Saha has become the unlikely trump card for SRH. In those three matches, Saha has top-scored for his team twice and also notched two half-centuries. Called up to fill in for a more reputed name in white-ball cricket, Saha has done the star turn, playing a crucial role in helping SRH defeat all the other three play-off qualifiers – Delhi Capitals, Royal Challengers Bangalore and Mumbai Indians – in their last three must-win games.

“Very smart batting. Improvised his shots after picking the line and length of the ball. There was no slogging at all. Played a fantastic innings which I thoroughly enjoyed watching,” Sachin Tendulkar exclaimed on Twitter after watching Saha’s effort that earned him a Player of the Match award.

But when it came to talking about himself, Saha was humble as ever. “I got the opportunity for the second time this year and I took chances in the powerplay for the team, and that’s it. It’s easy to play when there’s Warner at the other end. In the powerplay I just play my natural cricketing shots,” Saha said.