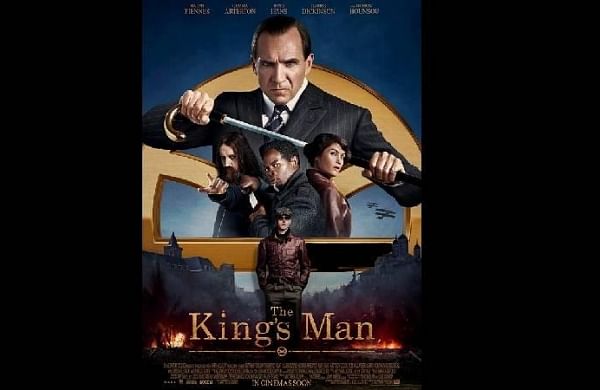 The spy drama, which has seen multiple delays due to the coronavirus pandemic, will be released by 20th Century Studios.

The movie was earlier scheduled to open in theatres in India on December 31.

According to the makers, the film chronicles the story of a collection of history’s “worst tyrants and criminal masterminds, who gather to plot a war to wipe out millions. One man must race against time to stop them”.

The film’s screenplay is penned by Matthew Vaughn and Karl Gajdusek.

“The King’s Man” will be released in theatres in English and Hindi.