‘The King’s Man’ to premiere in India on December 31 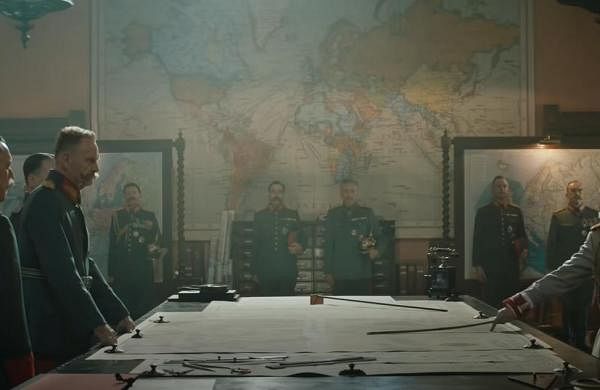 The much-awaited spy drama, which was delayed multiple times due to the coronavirus pandemic, will be released by 20th Century Studios.

“The King’s Man” is a prequel of Vaughn’s “Kingsman” spy comedy franchise, which is based on the comic book “The Secret Service” by Mark Millar and Dave Gibbons.

Vaughn has directed the prequel movie from a screenplay he wrote with Karl Gajdusek.

The plot synopsis, provided by Disney-owned 20th Century Studios, reads: “As a collection of history’s worst tyrants and criminal masterminds gather to plot a war to wipe out millions, one man must race against time to stop them. Discover the origins of the very first independent intelligence agency.”