The fees for children who lost their father from Corona will be waived, the Private School Management Association has decided 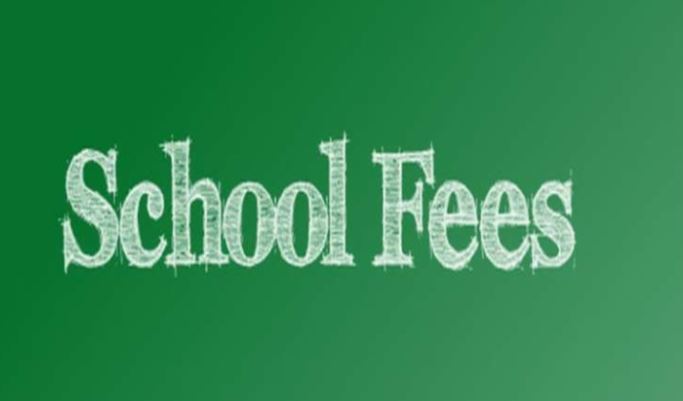