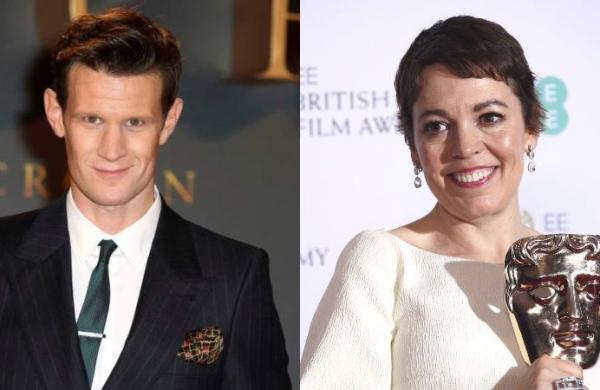 By PTI
LONDON: BBC has roped in British star Olivia Colman and Matt Smith to lead the cast of animated special “Superworm”.

The half-hour show, based on the book of the same name by author Julia Donaldson and illustrator Axel Scheffler, will also feature “Sex Education” star Patricia Allison and actor Rob Brydon.

Sarah Scrimgeour and Jac Hamman will direct the special from a script by Max Lang and Suzanne Lang, BBC said in a statement.

The show follows Superworm (Smith), who is a hero always on hand to help out all the other animals and insects, whose latest challenge is to fight the wicked Wizard Lizard and his servant Crow.

“I’m delighted to play the part of ‘Superworm’. And join such a fabulous cast of actors, artists and storytellers. What fun to be part of the BBC’s Christmas line up in this great children’s tale,” Smith said. Colman, who will narrate the show, said, “This is such a lovely project to be involved with.

“When reading the script, and imagining all those things going on at the end of the garden, I could really get a feel for the pure fun and joy that the film will bring. I’ve always loved these charming productions at Christmas and I’m delighted to be voicing the narrator.”

The show will air on BBC One on Christmas this year.