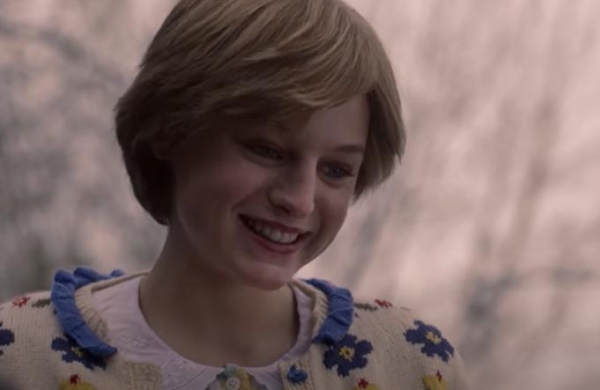 An adaptation of the acclaimed novel of the same name by Bethan Roberts, the movie will be directed by Genius fame Michael Grandage from a script by Philadelphia writer Ron Nyswaner.

Set in the late 1990s, the story follows the arrival of elderly invalid Patrick into Marion and Tom’s home, which triggers the exploration of seismic events from 40 years previous: the passionate relationship between Tom and Patrick at a time when homosexuality was illegal.Styles, who made his acting debut with Christopher Nolan’s 2017 war drama Dunkirk, will essay the role of Tom. Corrin will portray Marion in the movie.

The 25-year-old actor recently found global fame after she portrayed Lady Diana Spencer in the fourth season of the hit Netflix series The Crown. For her performance in the show, Corrin received nominations for Golden Globes and Screen Actors Guild (SAG) awards.My Policeman will be produced by Greg Berlanti, Robbie Rogers, and Sarah Schechter through their banner Berlanti-Schechter Films, in collaboration with Cora Palfrey and Phillip Herd at’Independent Film Company and MGC.