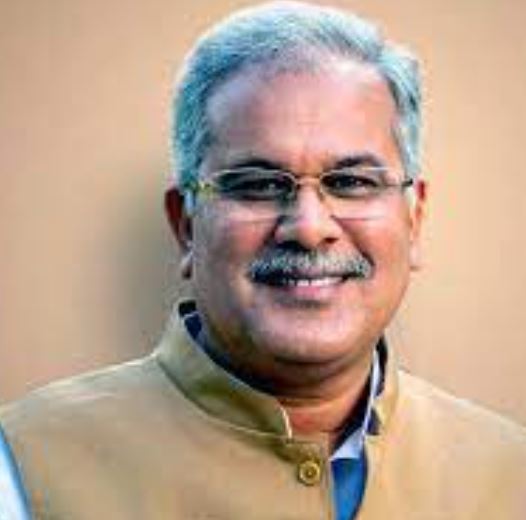 The Chief Minister expressed confidence that the people of the state will take this campaign seriously and adopt Kovid-like behavior and inspire others to do the same. On this occasion, Mr. Baghel administered the pledge to the attendees to observe Kovid compliant behavior. The Chief Minister launched the theme song of this campaign and under this campaign flagged 10 battery-powered vehicles conveying people to adopt Kovid compliant posters and sent them to visit the wards of Raipur Municipal Corporation. This campaign will be run for three months. Collector Raipur Dr. S. Bharatidasan, Raipur Superintendent of Police Ajay Yadav, Manjeet Kaur Bal of Samarth NGO and Dr. Rakesh Gupta were also present.