The Batman  gets PG-13 rating 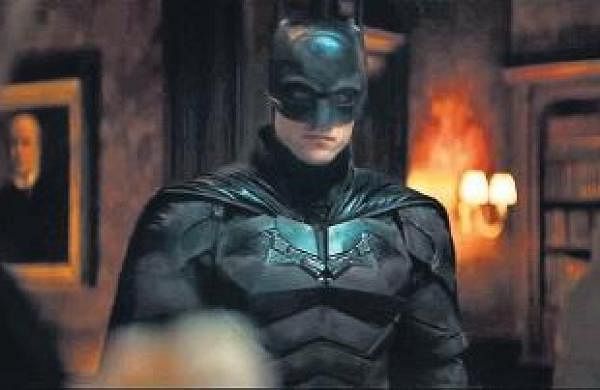 Director Matt Reeves’, The Batman has received a PG-13 rating, on contrary to the most-expected R-rating. It is being said that it has got a PG-13 rating for its “strong violent and disturbing content, drug content, strong language, and some suggestive material.”

It may be recalled that director Christopher Nolan’s Dark Knight trilogy received the same PG-13 rating, despite having disturbing imagery and a bit of violence.

For the first time, The Batman is being portrayed as unhinged and even self-destructive in this retelling, which stars Robert Pattinson in the titular role.

The film has also garnered attention for introducing Riddler (Paul Dano) and his portrayal. Zoë Kravitz portrays the role of Catwoman in the film and she works alongside Batman.