The administration stopped the marriage of a minor, only after completing 18 years of marriage, the family gave advice 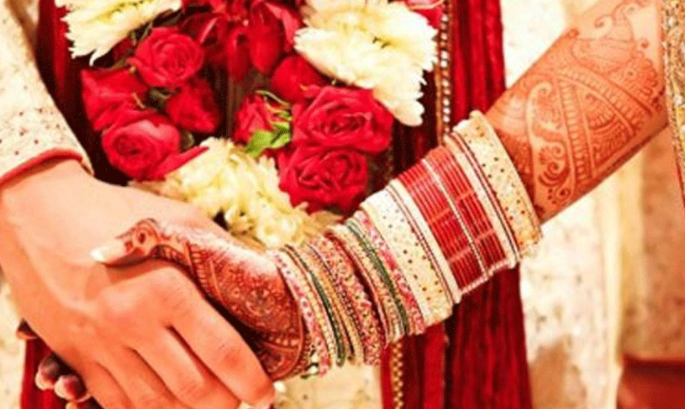 The administration has succeeded in stopping the marriage of a minor girl in Balilagarh of Balodabazar-Bhatapara district. The District Child Protection Unit, with the help of the police, has filled the declaration form along with explaining the minor’s family members. District child protection unit Balodabazar was informed of the marriage of a 15-year-old teenager in a village of Biligadh block on 14 February. Taking quick action on the information, a joint team of District Child Protection Unit and Biligad police station reached the wedding venue. After inquiring about age with the relatives of the bride and groom, the girl’s age was found to be 15 and a half years. The officials informed the girl’s family members and villagers about the provisions of the Child Marriage Prohibition Act 2006 on this occasion. Information was also given about physical harm and adverse consequences to the girl child due to marriage at the age of 18 years. On the advice of the officials, the family admitted their mistake. Signed the declaration of marriage on completion of 18 years of the girl child.