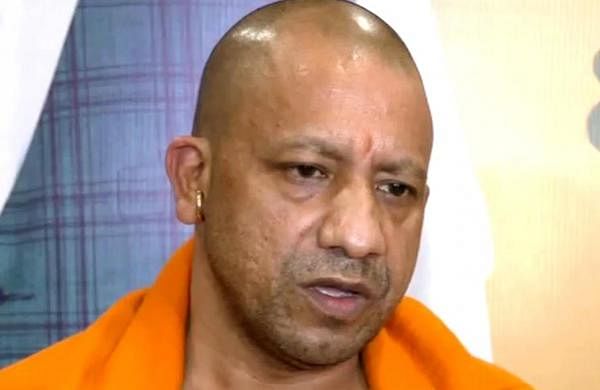 Prince Yadav (17), a resident of Silhari village in the Sahsawan area, was produced in a juvenile court, from where he was taken to a juvenile home.

He was arrested for posting an objectionable photograph of the CM, Sahsawan SHO Sanjiv Shukla said.

The FIR in this connection was registered by Sub-Inspector Rajesh Kumar.

A case has been lodged under IPC Section 500 (defamation) and IT Act Section 67 (publishing or transmitting obscene material in electronic form), he said.