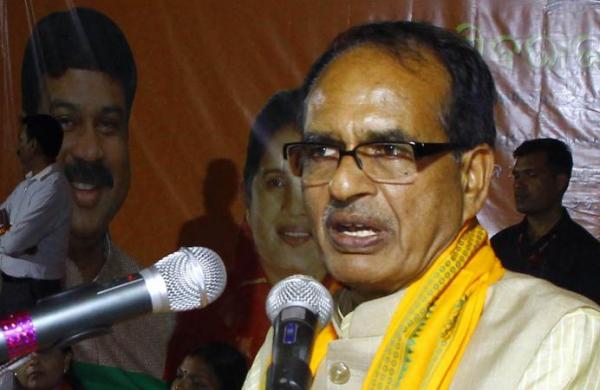 The CM, meanwhile, is chairing a high-level meeting in Bhopal on Friday over recent cases of crimes against women including the death of the rape survivor.

“We couldn’t save Bhopal’s daughter. It’s not an ordinary incident, but very unfortunate. An SIT will probe the entire incident, no one will be spared,” the CM said on Friday.

A political controversy, meanwhile, has erupted over the police reportedly not allowing the teenager’s body to be taken home, but instead taking it to the crematorium directly for last rites by family members.

Former Congress national president Rahul Gandhi tweeted over the issue, equating the incident with the horrific 2020 Hathras case in UP.

“How many times will incidents like Hathras be repeated. Not only have BJP governments failed in women safety, but they are even unable to treat the families of exploited girls in a humane manner,” Gandhi tweeted on Friday.

The girl had died late on Wednesday night at Hamidia Hospital in Bhopal. But instead of allowing her kin to take the body to her home on Thursday, the police accompanied her father and uncle from hospital with the body to the crematorium.

The other members of the girl’s family including her mother kept waiting for her body to be brought home before taking it for cremation.

Later, another police team reportedly went to her home and brought other members of the family including women to the crematorium where her last rites were performed.

According to additional SP (ASP Bhopal) Rajat Saklecha, the girl’s body was taken from the hospital to the crematorium with her family’s consent. The entire family performed the last rites amid police presence, he said.

“The family wasn’t at all forced by police to take the body from the hospital to the crematorium,” Saklecha told The New Indian Express.

The girl, who was among the five teenage survivors of a high-profile 2020 rape case, died at the state government’s Hamidia Hospital on Wednesday late night – two days after she had allegedly taken an overdose of sleeping pills at a government shelter home where she was housed along with the four other survivors in the same rape case.

She died after battling for life on ventilator support for nearly two days at the government hospital.

Two of the five teenage girls (all survivors of the high-profile rape case) had allegedly taken an overdose of sleeping pills on Monday afternoon. Both of them were first rushed to the JP Hospital on Monday, from where one of the girls stated to be critical was shifted to the Hamidia Hospital.

The city police are now probing how sleeping pills reached the government shelter home, where the five girls have been housed following directions by the District Child Welfare Committee (CWC).

The five girls were allegedly raped by 68-year-old Pyare Miyan in Bhopal. The high-profile rape and sex racket case was busted in July 2020. Pyare Miyan was arrested from a hideout in Srinagar.