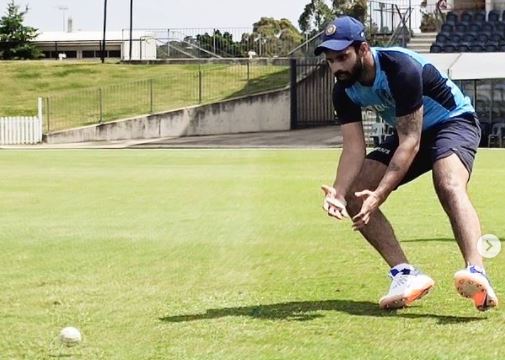 Ahead of the upcoming series against Australia, the Indian squad is leaving no stone unturned to prepare for the tour and on Thursday every player shifted their focus to fielding.

India and Australia will first lock horns against each other in ODIs and T20Is and then both sides will shift their attention to the longest format of the game.

Kohli will just be playing one Test against Australia, and then he will head back home after being granted paternity leave by the Board of Control for Cricket in India (BCCI).

Indian squad for all the three-formats had arrived in Australia last week and now every player has started undergoing net sessions to be fully prepared.

During the 2018-19 series, India managed to record their first Test series win on Australian soil. Kohli-led side eventually won the series 2-1 and now they would be looking to retain the Border Gavaskar Trophy.