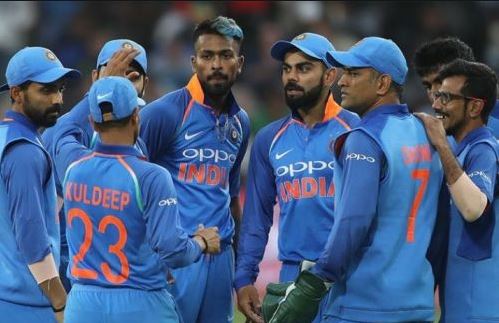 The International Cricket Council has fined the Indian team 20 per cent of the match fees for the slow over rate in the first ODI against Australia.

The first ODI was played between India and Australia in Sydney on Friday, where Australia defeated Team India by 66 runs. The Indian team threw an over short at the scheduled time, after which match referee David Boon fined the team.

On-field umpires Rod Tucker and Sam Nogajski, TV umpire Paul Reifel and fourth umpire Gerrard Abood accused Team India of violating the rules. However, Captain Virat confessed to the crime, after which there was no need for an official hearing in this case. Under Section 2.22 of the ICC Code of Conduct, players are fined 20 per cent for each over bowled in a stipulated time.