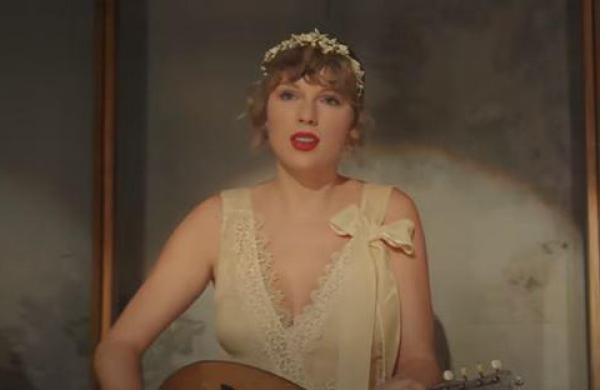 By ANI
WASHINGTON: American singer-songwriter Taylor Swift’s legal team has slammed a frivolous lawsuit from a Utah based theme park named Evermore. The lawsuit is regarding the singer’s latest album titled ‘Evermore’.

According to E! News, in the court documents obtained by the publication, the theme park claimed that the singer’s latest album has infringed its trademark by using the same name. The owners of the theme park also stated that the release of Swift’s ‘evermore’ has caused confusion about whether the two were linked.

The Utah venue further claimed in court documents that there was a “dramatic departure from typical levels” of traffic on its website in the week following the album’s release.

Swift’s team on Thursday responded to the lawsuit in a statement to E! News. A spokesperson for the singer said, “The fact is, this frivolous claim is coming from Ken Bretschneider, founder, and CEO of an experience park.”

Her spokesperson further added that “the true intent of this lawsuit should be obvious” in light of lawsuits, debts, and liens the company is reportedly facing.

As per E! News, the singer’s legal team also responded to the claims in a letter to the court writing, “Your client has suffered no damages whatsoever and, in fact, has openly stated that Ms Swift’s album release creates a ‘marketing opportunity’ for your client’s troubled theme park.”

Utah’s Evermore Park has described itself online as an experience park where people of all ages can escape to a new realm, the fantasy village of Evermore.

As for Swift’s ‘evermore’, the surprise album was released on December 11 last year and was the singer’s second body of music filmed during the quarantine period.