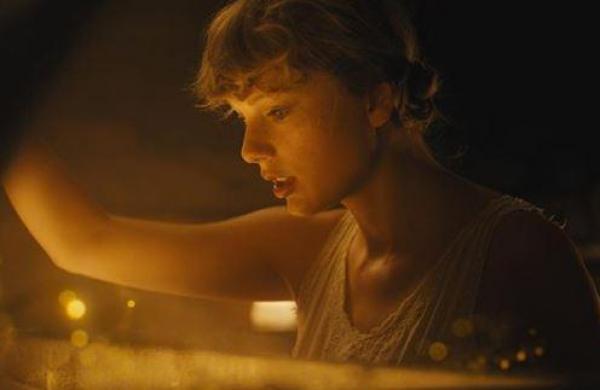 By ANI
WASHINGTON: Taylor Swift’s eighth album ‘Folklore’ has come out to be the No. 1 album of 2020 with over 2.3 million album units.

‘Folklore’ left Lil Baby’s ‘My Turn,’ behind which came in second with 2.1 million in the album-equivalent-unit derby.

According to Variety, the results come via Rolling Stone, which broke down the year’s music consumption data into several different year-end charts, with the differences providing some interesting points of comparison.

Swift has also topped the list of the biggest sellers of 2020 and Lil Baby could not make it to the top 10 of the list.

On the other hand, Lil Baby landed atop a ranking of the biggest streamers of the year where Swift was not seen in the list of top 10, reported Variety.