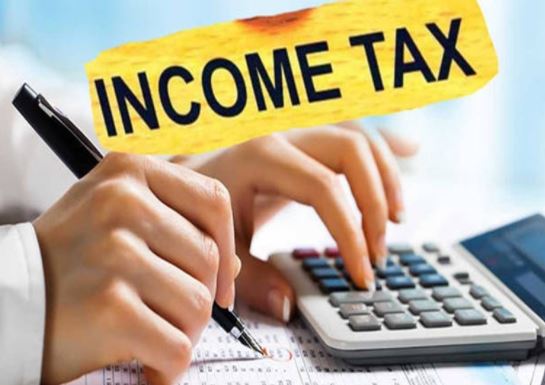 Tax experts say that the main reason behind increasing number of income tax payers in this way is that taxpayers are also becoming aware that it is prudent to fill their tax honestly. For this, taxpayers are constantly being made aware by the tax experts along with the Income Tax Department.

The Income Tax Department has become very strict these days in the matter of benami property. Along with this, new rules have also come. Now, those possessing benami property will also have to face the jail air along with the fine. Tax experts say those with benami property will have to pay a penalty of 25 per cent as penalty. Also, he will have to face seven years of jail. The Income Tax Department is keeping a close watch on such assets. According to information received from tax experts, when the law of benami property was made 28 years ago, it was not as strict at that time, but in 2016, these rules have been amended. Now it can be said that if you bought or deposited the property in the name of others, then you will suffer. The issue of demonetisation of taxpayers by the Income Tax Department is also being investigated. Tax expert Dinesh Tarawani says that taxpayers should fill the entire tax honestly and do not do anything wrong. Don’t even think about benami property in particular. Taxpayers with audits have to submit their income tax returns by 15 February.