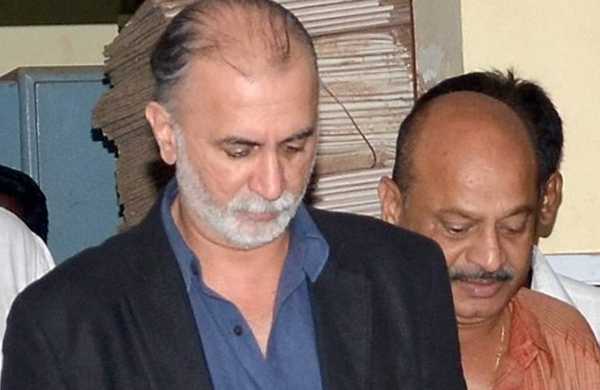 By ANI
PANAJI: The scheduled final argument in the rape trial against former Tehelka editor-in-chief Tarun Tejpal could not be conducted on Monday, because of the death of the judge’s mother, special public prosecutor Francisco Tavora told ANI.

The case has been adjourned for a future date and a new date for hearing would be announced soon, said Tavora.

“The final argument of the prosecution was to take place today. For the whole day, the prosecution was supposed to argue, followed by the defence lawyers. After the final argument, the case was to be kept for final judgement, but it could not be held today because the judge’s mother passed away last night and the judge is on leave. They have given a date on Thursday,” Tavora said.

Tejpal was arrested on November 30, 2013, accused of allegedly raping a colleague at a five-star resort in North Goa. He is currently on bail. On September 29, 2017, the court had charged him under various Sections of the Indian Penal Code, including rape, sexual harassment, and wrongful confinement. He, however, pleaded not guilty. Following the framing of charges, Tejpal moved the Supreme Court seeking quashing of the charges levelled against him. In August, the top court refused to quash the charges and directed the trial to be concluded within six months.