Taran Killam to star in comedy show ‘Welcome to Georgia’ 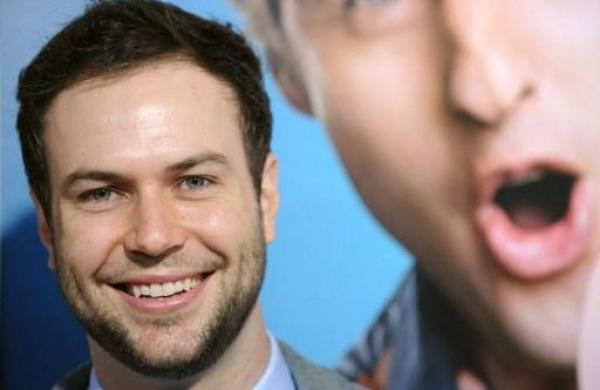 By PTI
LOS ANGELES: Actor Taran Killam, best known for his work on “Single Parents” and “Saturday Night Live”, has been tapped as the male lead in CBS comedy pilot “Welcome to Georgia”.

The show will explore what happens when Penelope’s (Simone) career takes off at exactly the same time as her husband Josh’s (Killam), who is an airline pilot, they call on Penelope’s young single mom, Georgia, to help raise their son, but what they find is Georgia needs more raising than their kid.

“Bedazzled” star Elizabeth Hurley will play Georgia on the show.

Corinne Kingsbury, John Francis Daley and Jonathan Goldstein are writing the script for the pilot, which started rolling this season after pandemic-related delays.

The multi-camera comedy is produced in-house at CBS Studios.