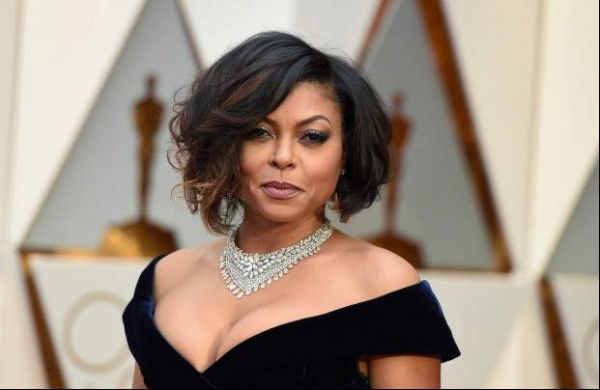 By ANI
WASHINGTON: American actor Taraji P Henson recently opened up about the dark phase in her life, while also shedding light on her ongoing mental health struggles.

The Gloden Globe-winning actor spoke about her mental health issues in the hope that others will know they are not alone and will try to seek help, reported E! News.

However, the 50-year-old actor revealed that she confessed what she had been going through and ultimately leaned on her best friend since seventh grade, Tracie Jade, for support.

Tracie shared advice about being there for friends who are struggling while also asking Taraji to call her therapist. According to the actor, Tracie also encouraged her to “change” her “vocabulary.”

In addition to being there for one another, Taraji and Tracie both aim to help others facing similar issues, such as depression or anxiety, with their Facebook Watch show titled ‘Peace of Mind with Taraji’.

So far, the duo feels that they have managed to make a difference. “I get a lot of DMs about people saying, ‘Oh, my God, thank you so much for your show. My daughter was going through something and I had no idea,'” Taraji said.

Taraji added, “I am not a professional. I do not know. I am suffering, she is suffering. It is not like we are on there like, ‘Who are we going to save today?’ I am trying to save myself.”

‘Peace of Mind’ is just the latest in the series of Taraji’s mental health advocacy efforts. She has long been an advocate for mental health. In 2019, she testified before Congress about rising suicide rates among Black youth. One year prior, she founded the ‘Boris Lawrence Henson Foundation’, which is named after her father and aims to provide mental health support to underserved African American communities, particularly among teens.

In December 2020, Taraji had revealed that at the height of the pandemic, she considered taking her own life.