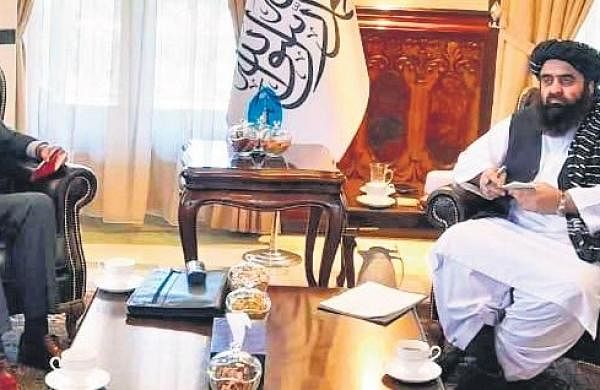 NEW DELHI: India’s gesture of sending an official team to Kabul last week has prompted the ruling Taliban Defence Minister Mullah Yaqub to seek training of its army personnel in India. Mullah Yaqub said strengthening of diplomatic ties with India was the first step for which a beginning has been made by the visit of Indian officials. It is learnt that Yaqub has also been asking India to reopen its embassy in Kabul.

Yaqub’s comment has not yet elicited any Indian response as New Delhi does not recognise the Taliban as the elected representative of the Afghan people. “It is a long shot as of now to consider this (Mullah Yaqub’s offer), but things seem to be settling on the ground between New Delhi and Kabul. The recent trip by Indian officials is proof that India is willing to take the next step. We will have to wait and see how things take shape,’’ said an expert on India-Afghanistan relations.

The Taliban leadership has also assured the Indian side of action against terrorist groups that use Afghanistan as a base to mount their attacks against India. The caveat is specific information needs to be given. On the opening of the embassy in Kabul, the MEA had earlier said that though India stopped operating its embassy in August 2021, it has local staff who maintain the embassy and help in distribution of humanitarian assistance that arrives from India. Afghanistan continues to receive Indian humanitarian aid in the form of wheat, medicines and clothes. Afghanistan has found a mention from India whenever there are talks amongst various groupings such as the Quad.