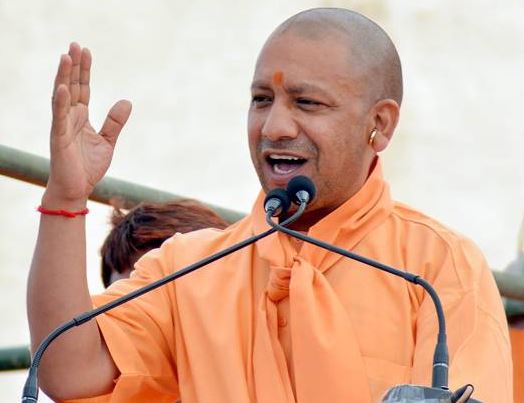 Keeping in view the upcoming festivals, Chief Minister Yogi Adityanath Ji has directed to pay special attention towards Covid-19 and said that social distancing should be ensured at all public places and markets while protection protocols are followed.

The CM, who was presiding over an unlock review meeting at his official residence, also said that people should be made aware of Covid-19 protection through various media. Besides, public address systems should also be used at public places to spread awareness about maintaining social distancing.

Directing to operate integrated command centers more actively in all the districts, the CM also said that contact tracing of people coming from other bordering states should be carried out intensively. He also said to spread more awareness about the `E Sanjivani’ app and to ensure that more and more people get the benefits of the online OPD. It is to be mentioned that till now, 2 lakh people in the state have so far received online medical consultation through the `E-Sanjivani’ app and UP also ranks second amongst the states using this app.

Directing to make all preparations regarding organising Chief Minister Arogya Mela after Deepawali, the CM said that the facility of rapid antigen test should also be provided. Instructing to ensure that the farmers get maximum benefits of the Maximum Support Price (MSP), he said that paddy should be purchased with complete transparency at the paddy purchase centers.

Ensuring to make all adequate arrangements at the cow shelters, the CM said that it should be ensured that the caretakers also remain there in the nights and also instructed to make all arrangements to save the cows from cold.