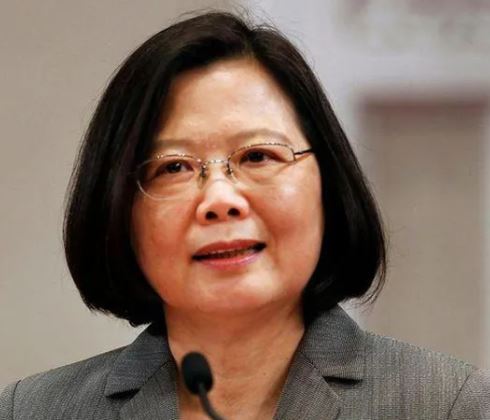 The Taiwan government on Wednesday, November 18, refused to renew the broadcast license of a leading pro-China cable news channel over complaints of political interference.

As per reports, the National Communications Commission (NCC) said that it has rejected CTiTV’s application to renew its license and cited repeated violations of rules on accurate reporting. CTiTV’s parent company, the Want Want China Times media group, owns the news channel and it also publishes one of Taiwan’s main newspapers. The channel has been long affiliated with a Beijing-friendly political view and is partially connected to its large business interests in China.

NCC Chairperson Chen Yaw-shyang in his ruling is reported to have made no particular allegations of pro-China bias against the station. However, he said it appeared susceptible to outside influences, as per reports. While speaking at a press conference declaring the result of the license review, Chen said the biggest problem is external interference into the TV station’s news production and broadcast.

News channel CTiTV, which officially loses its license on December 11, condemned the ruling as an attempt to silence dissenting voices in a blow against democracy and freedom of speech. However, the channel will still be able to operate its entertainment channels and publish online.

Taiwan has long rejected China’s claim over the island and fought against Beijing-imposed diplomatic isolation as well shrewd efforts to win over Taiwan’s business elite. The island nation has one of the liveliest free media environments in Asia, a stark contrast to the strong control maintained during nearly four decades of martial law imposed by the Nationalist Party, which came to the island in 1949 after being driven from mainland China by the Communists.

However, concerns over a political bias crept into Taiwan’s reporting after the purchase of media assets by business conglomerates rose, particularly those with investments in China. Adding further, Chen said the decision against CTiTV was intended partly to prevent that trend.

The NCC Chairperson added that the message is clear to all consortiums who intend to purchase media outlets, to respect editorial independence and professionality.