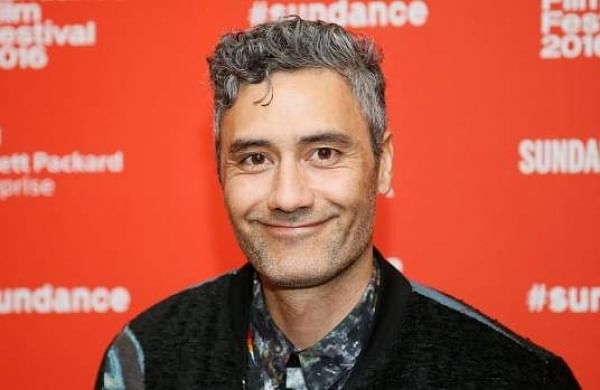 LOS ANGELES: Filmmaker-writer Taika Waititi has been tapped to direct the movie adaption of Alejandro Jodorowsky and Moebius’ graphic novel “The Incal”.

Waititi will also pen the film version of the beloved comic book along with Jemaine Clement and Peter Warren.

The Oscar winner and Clement have previously teamed on “What We Do in the Shadows” and “Flight of the Conchords”.

“The films and graphic novels of Alejandro Jodorowsky have influenced me and so many others for so long. I was stunned to be given the opportunity to bring his iconic characters to life,” Waititi said in a statement to Variety.

Filmmaker-writer Jodorowsky and French artist Moebius created “The Incal” in the late 1970s.

It has a devoted readership, having become the highest-selling science fiction graphic novel in history.

“The Incal” centres on a private investigator John Difool, who happens upon a mystical artifact known as the Incal, an object of great power coveted by many factions across the galaxy.

As Difool learns of the Incal’s powers and purpose, he teams with a ragtag crew on a mission to save the universe.

The graphic novel is also the foundation of the “Jodoverse,” which encompasses bestselling comic book series such as “The Metabarons” and “Megalex”.

Humanoids, the publisher of the “The Incal” and other related comic books, will be producing the film with Primer Entertainment, a company led by David Jourdan that acquired a stake in the publishing house in 2019.