T Natarajan could make his Test debut at the SCG 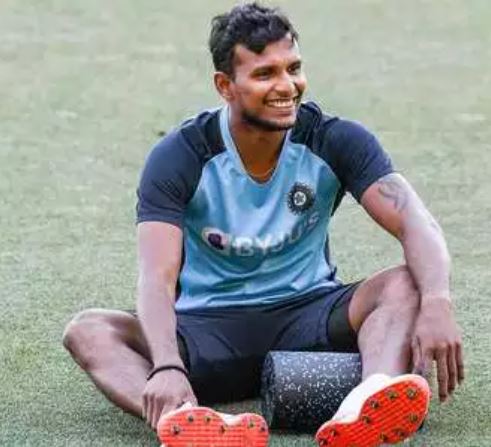 Thangarasu Natarajan’s stocks continue to rise. The left-arm seamer from Tamil Nadu who made his ODI and T20I debuts during the limited-overs leg of India’s ongoing tour of Australia, may earn his maiden Test cap in the third Test, which will be played at the Sydney Cricket Ground (SCG). India won the second Test at the Melbourne Cricket Ground by eight wickets to square the series 1-1.

TOI has learnt from reliable sources in the BCCI that the 29-year-old Natarajan, who took two for 70 on his ODI debut and then scalped six wickets in the three-match T20 International series at an economy rate of 6.91, is set to replace fast bowler Umesh Yadav, who suffered a calf injury and could bowl only 3.3 overs in the second innings of the second Test at the MCG. Yadav has been ruled out of the third Test.