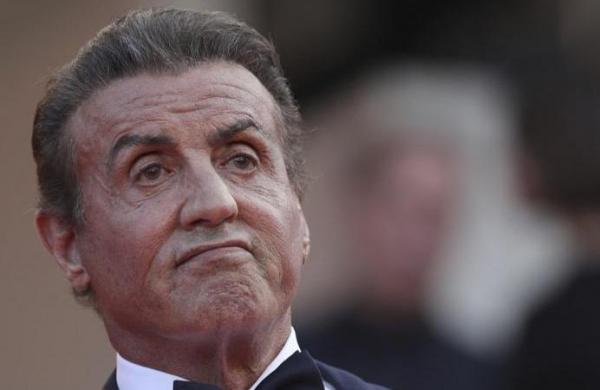 By ANI
WASHINGTON: Hollywood star Sylvester Stallone recently teased the upcoming sequel of ‘The Expendables’ franchise by sharing a photo of a golden skull ring with purple stone eyes on social media, assumed to be his character’s new lucky ring.

Sharing the picture on his Instagram handle, Stallone wrote, “Just finished the designing the new ring for EXPENDABLE 4 It’s a little heavy, but it’ll definitely put some muscles on your fingertips.”

The fourth chapter is not confirmed to have a script or director as of yet, though one can assume Stallone will be reprising his role with his bling.

As per Deadline, for casting, the finalized actors so far consist of Stallone, Randy Couture and Jason Statham. Several others have been rumoured to star in the upcoming action flick such as Dave Bautista, Robert Downey Jr. and Liam Neeson.