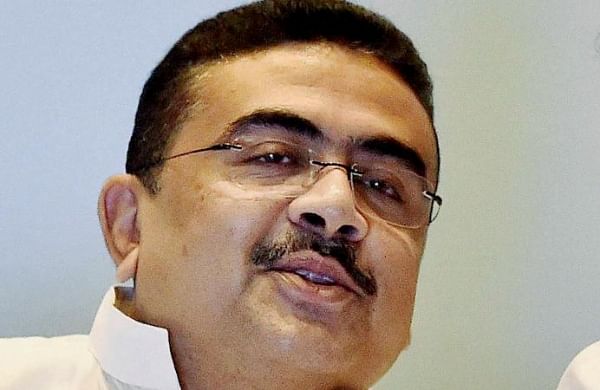 KOLKATA: BJP has not given ticket to Soumendu Adhikari, who had joined the saffron party following the footsteps of his elder brother and Leader of Opposition Suvendu Adhikari, for the February 27 municipal poll in Kanthi raising eyebrows in political circles in West Bengal.

With this Kanthi municipality in Purba Medinipur district will not have a contestant from the Adhikari family for the first time in three decades.

Soumendu Adhikari was a former chairman of the municipality before he joined BJP in January 2021.

He had been its administrator till 2020 after the civic body’s term had expired a year ago.

Soumendu, who is the secretary of BJP’s Kanthi organisational committee, rubbished speculations in political circles about his not being fielded by the party.

“We (BJP) don’t believe in the culture of vesting the responsibility of running a municipalty to the same family forever. For me that is dynastic politics and BJP does not believe in it,” he said.

Taking a swipe at the ruling TMC, Soumendu said “We (BJP) are not a private limited company like some other party. We will win Kanthi if there is no intimidation or terror on election day”.

During the campaign for the 2021 state poll BJP had often described TMC as a private limited company run by its supremo Mamata Banerjee and her nephew and party general secretary Abhishek Banerjee.

Soumendu’s father Sisir Adhikari, an MP, was the chairman of Kanthi municipality from 1990 to 2005 and Suvendu Adhikari occupied the post from 2006 to 2010.

Soumendu had been at the helm of the civic body since then to 2020.

Senior TMC leader Firhad Hakim when asked said, “Simply put he is scared of losing. Hence he does not want to contest”.